See Inside this Herne Bay Hideaway with the Perfect Balance of Form and Function Lloyd Hartley Architects was asked to transform an existing 1960s home, creating an open plan kitchen and living area that would work for a young family. The existing house was functional, but felt closed off and failed to make the most […] 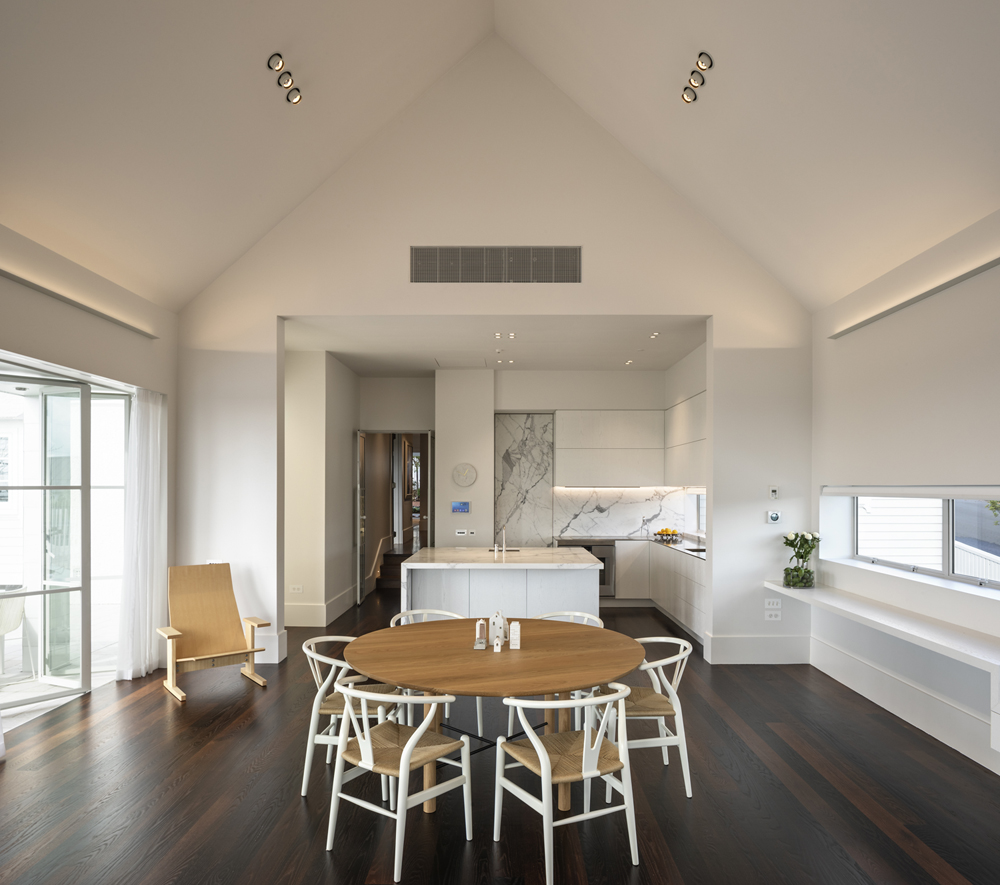 More than meets the eye… Ken Crosson on integrated kitchens

More than meets the eye… Ken Crosson on integrated kitchen Over the past few years, the trend towards seamlessly integrated kitchen appliances has been picking up momentum. At Crosson Architects we’ve been designing kitchens with concealed fridges and integrated dishwashers for many years, so it’s been fantastic to have an increasing range of options at […]

In Conversation With: Award-winning Architect Jack McKinney on his Architectural Sensibilities

In Conversation With: Award-winning Architect Jack McKinney on his Architectural Sensibilities Jack McKinney Architects delivers bespoke solutions for commercial, residential and hospitality projects, always with an emphasis on tailored design and quality finishes. We caught up with Jack to discuss his process and design ethos. Q. Jack, you’re very successful in the realm of residential […] 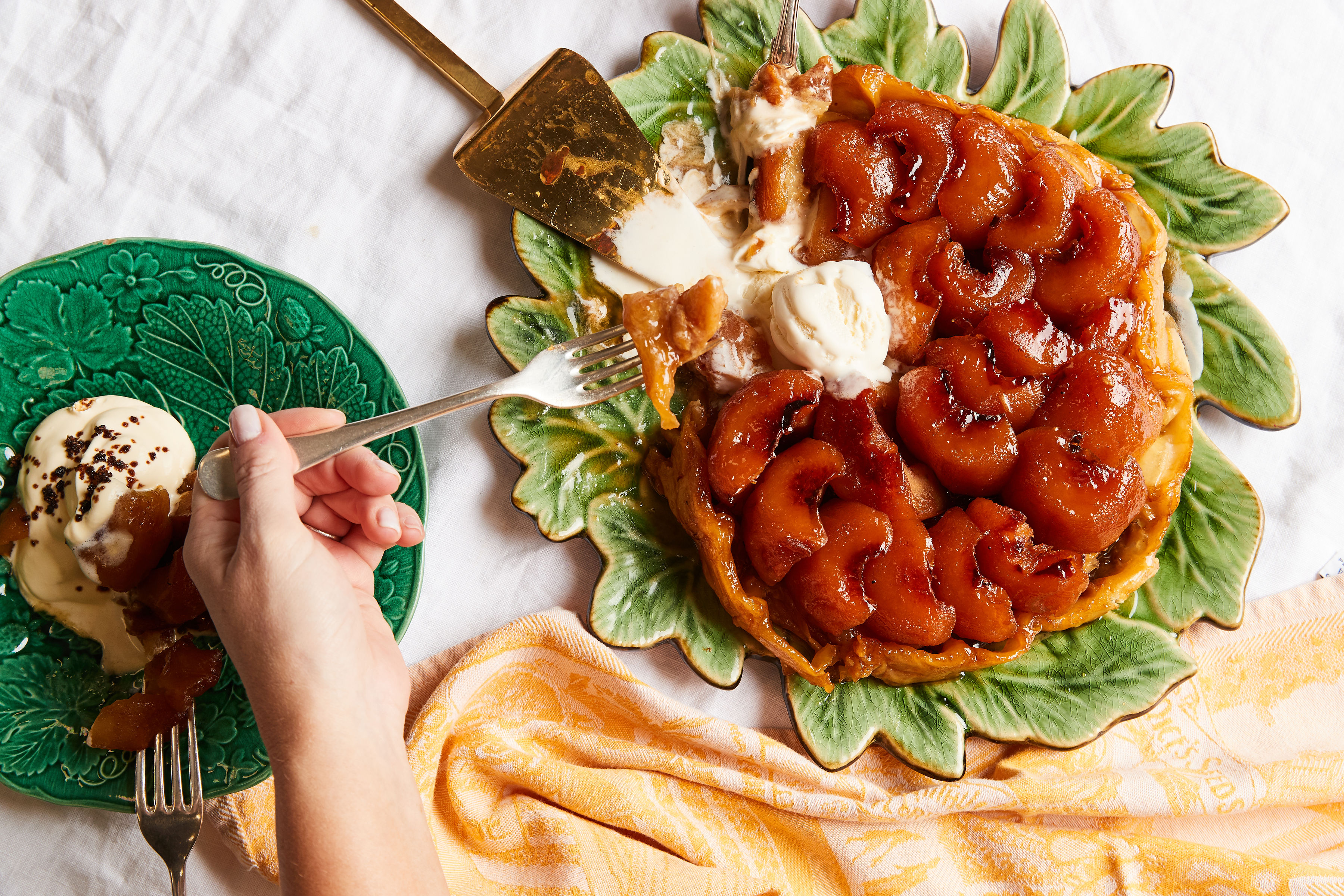 The Myth of Wonky Fruit and Vegetables. By Sophie Gilmour

The myth of wonky fruit and vegetables. By Sophie Gilmour This is a tale about not judging a book by its cover, and you’ll have to taste it to believe it. Vegetables, like most things, were not all created equal. I think we can agree that a potato or a yam would have difficulty in […] 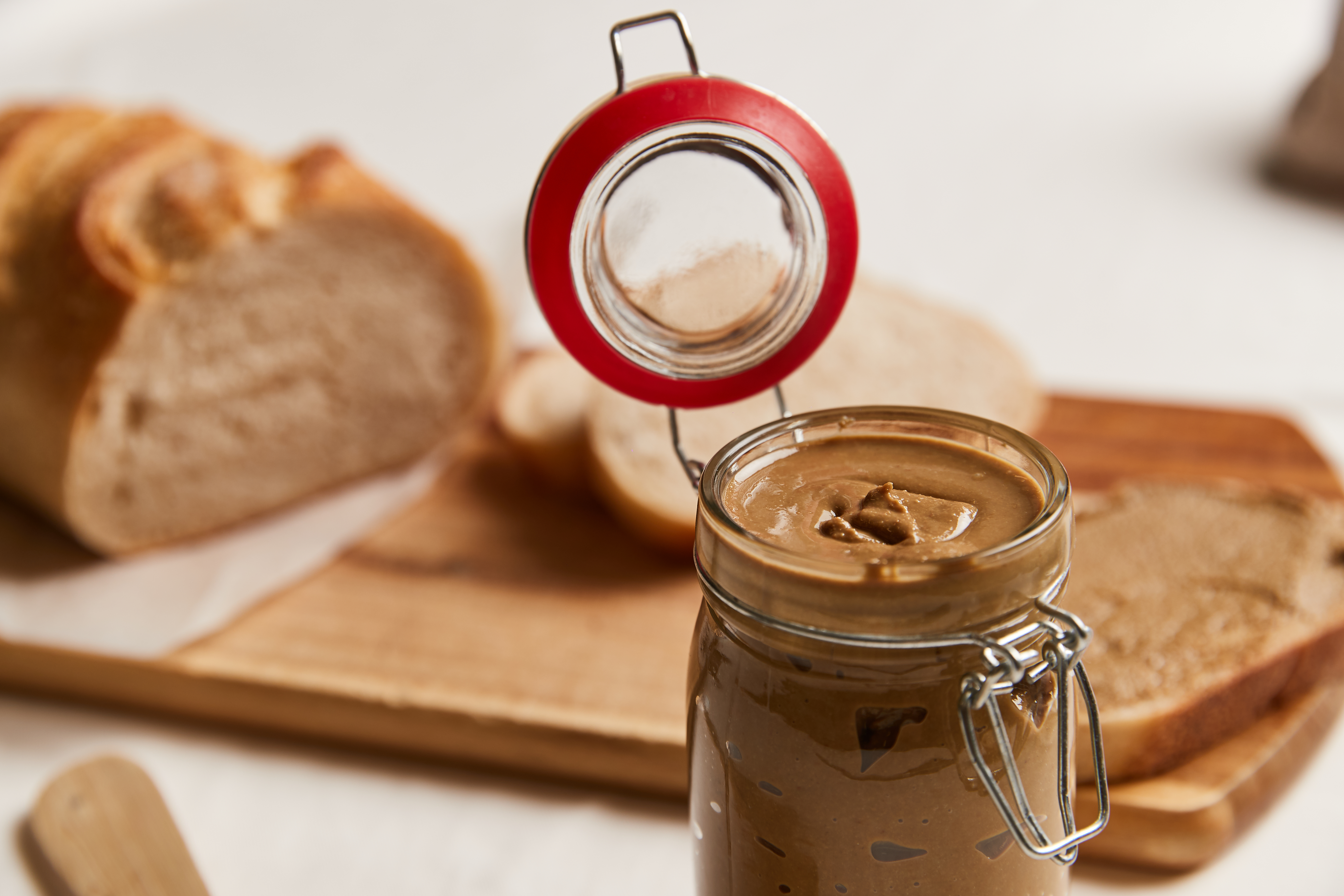 Are seed butters the new nut butters? By Sophie Gilmour

Are seed butters the new nut butters? By Sophie Gilmour To say I was sceptical about seed butter as a substitute for nut butter is an understatement; I simply wouldn’t have believed that roasted sunflower seeds could mimic the flavour of their famous cousin peanut butter, or that an ‘everything butter’ made from a mix […] 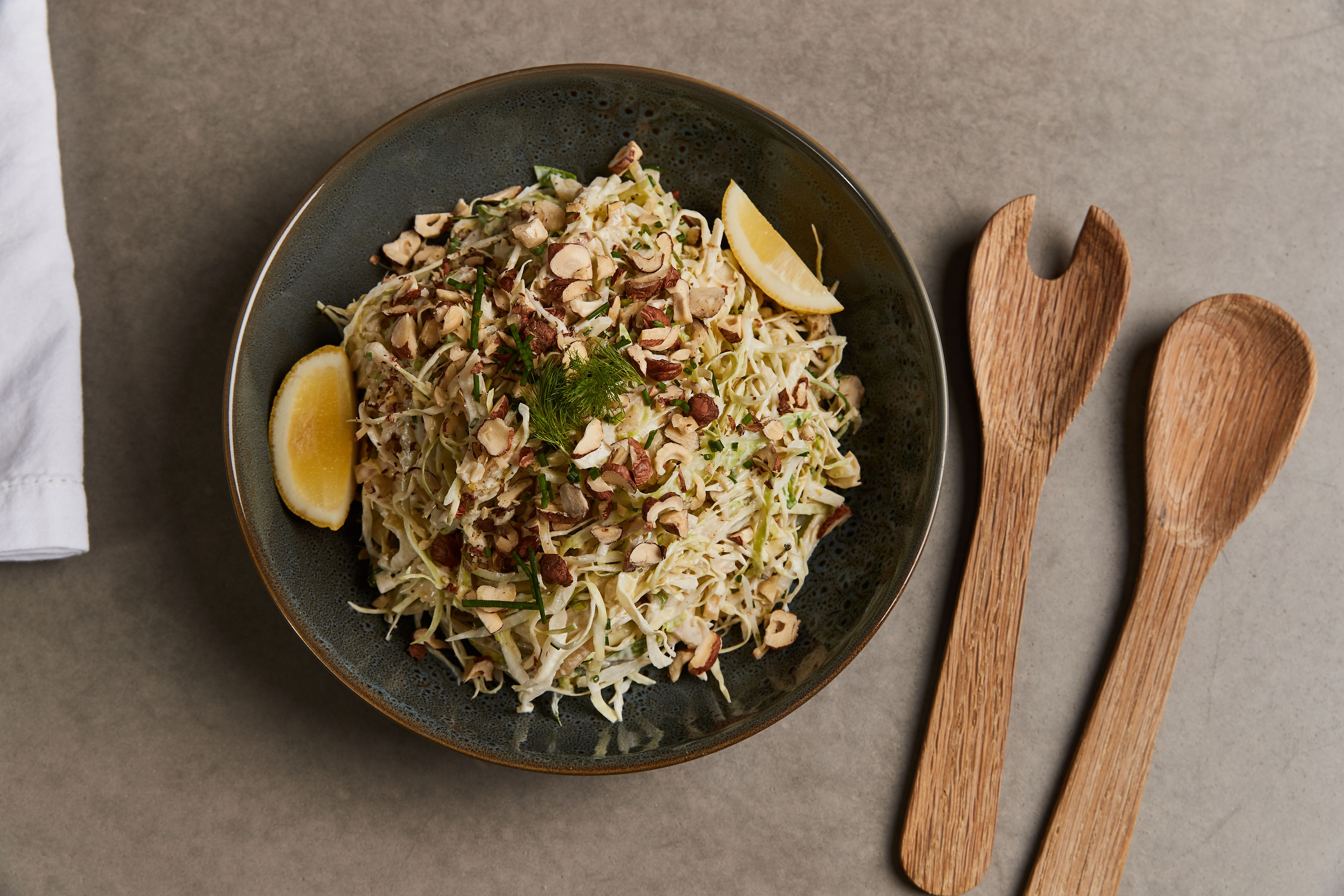 Recipe: Fennel, the forgotten vege For many years fennel has often been cast aside in favour of its much more favoured relative, celery. The intense anise-like flavour of fennel makes it rather polarising for some, so much so that they may have never even cooked with it. Often the flavour is associated with liquorice, however […] 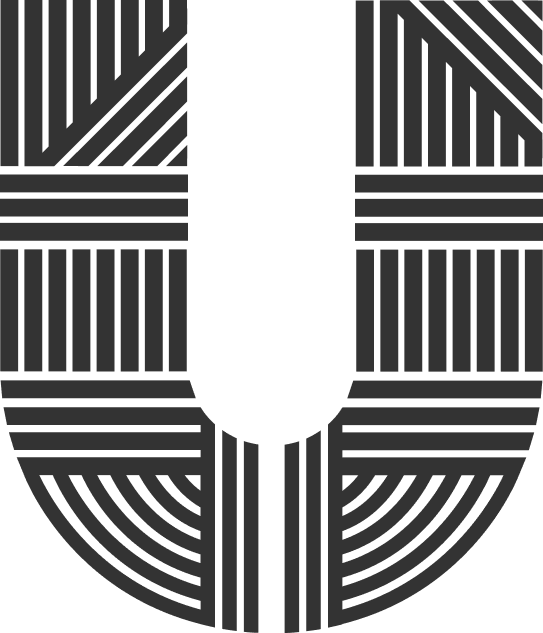